Tell Me a Joke: Written and Spoken Jokes

Little Ralphie wakes up one night and goes to the bathroom. On the way he passes his parents’ bedroom. He hears they might be awake and decides to peek in through the keyhole. He looks for a while and then continues his journey to the toilet, thinking to himself, “And these people are telling me off for picking my nose.”
Our most popular categories:
Top 100 Funny Jokes New Jokes Hilarious Jokes Clean Jokes Funny Sayings Black Humor One-Liners Funny Riddles Dad Jokes Best Puns Fun Facts Kids Jokes More Awesome Jokes
by Katerina Janik and Michael Janik Three guys are sitting in a bar, bitching about life.

“My wife is cheating on me with a hockey player,” sighs one.

“How do you know?” asks his friend?

“I found a hockey stick under the bed…”

“Oh no. Miranda is also cheating on me, you know, with a football player. I found a football under the bed.”

“Oh boys. What have things gotten to,” sighs the third guy, “my wife is cheating on me with a horse. I found a jockey under the bed.”


A guy in a wheelchair and a guy with a hump are sitting in a bar.

The guy with the hump decides to go home. On his way he has to cross a cemetery. Suddenly he hears a voice, “What’s that on your back?”

The guy replies, shaking, “That’s a hump…” Then a huge hand grabs the hump and miraculously takes it away.

“Oh....thank you! You healed me!” whispers the disbelieving guy in shocked happiness.

He runs back to the bar and tells his friend in the wheelchair all about this miracle.

The guy in the wheelchair rushes to the cemetery in the hope that he will be healed as well.

After a while on the cemetery he too hears the voice talking to him, “What’s that on your back?” “Nothing,” replies the wheelchair guy.

Then a huge hand grabs him and bammmm!!! “Here then, have a hump!”

An English lord is sitting down in the breakfast room when suddenly there’s a huge bang and a car comes crashing through the wall.

The lord doesn’t twitch an eyebrow and simply invites the unfortunate but unharmed driver to join him at breakfast.

Once the breakfast is over, he casually asks the driver, “Where were you headed, anyway?”
“Blackpool.”

“Oh, it would have been shorter to cut through the kitchens.”

A woman calls a removal company to get rid of her old washing machine.
-
At 4 pm, the doorbell rings.
-
The woman opens the door and sees a one-armed removal man standing in front of her.
-
The one-armed man asks, “Is this the flat with the washing machine to be removed?”
-
The woman answers, “Yes, but how will you manage with just one arm?”
-
The man replies, “Why, do you have two washing machines?!“

A man flies over the ocean. Suddenly the plane malfunctions and crashes on a remote island. He’s the only survivor and when he becomes conscious, he sees a horde of cannibals approaching, led by a very strong guy with a spear. “Oh no, now I’m screwed…”he thinks.

Suddenly he hears a voice in his head: “No, you’re not screwed. Run to the guy with the spear, take it away from him and stab him in the stomach.”

So he stands up, runs to the guy and does exactly that.

A guy is at the doctor’s.

“Do you smoke?” asks the doctor.

“Don’t you have any other passion?” probes the doctor.

“Well, I do love playing Bridge…”


Three vampire bats are sitting in a tree, comparing their skills, arguing over who's the best bloodsucker. Finally they agree to let results decide and the first of them takes off and comes back covered in blood.

“Well there’s a nice family over there, I sucked them all.”

The other two nod their heads, impressed, and the second bat takes off. He comes back after a while, covered in even more blood than the first one. The other two ask him what he was up to.
“You see that barn over there?”
“Yeah!”

“There are twenty horses housed there, I sucked them all dry.”

“Wow,” nod the other two. Then the third bat takes off. He comes back covered in blood way more than the other two. Again, they ask him what he was up to.
“So, you see that billboard over there?”

A guy comes home from a doctor’s office and tells his wife he’s got hemorrhoids.

“You’ll have to give me massages, wife.”

“Wait, I’ll show you how the doctor did it. Here, put your right hand on my right shoulder, your left hand on my left… Hang on, what the heck has he been massaging me with???!!!” 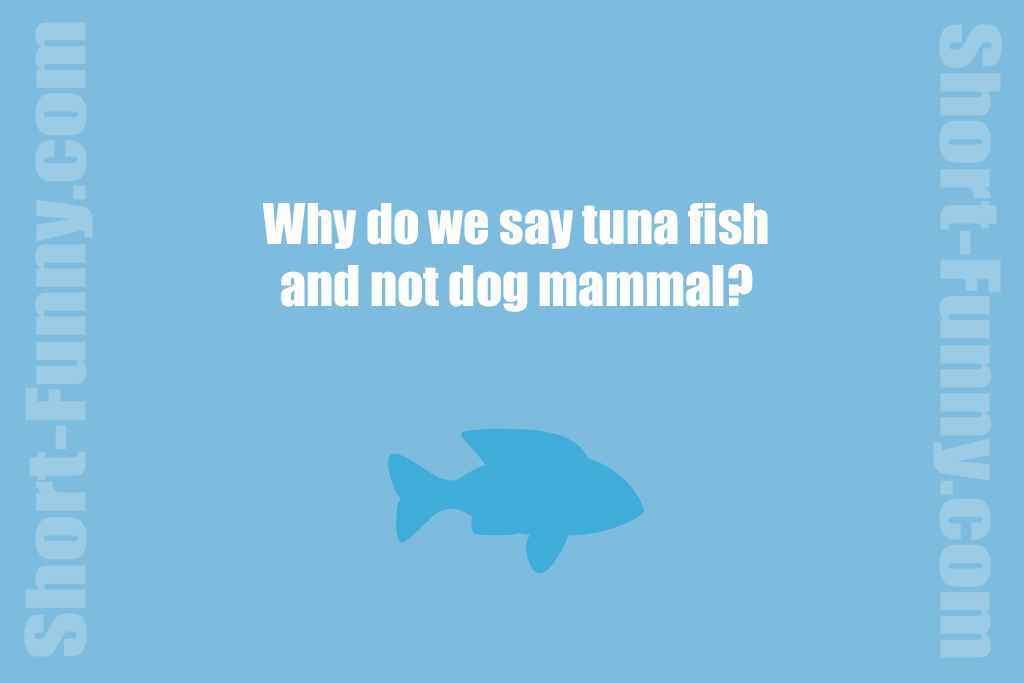 Two guys are drinking into the early hours and then decide to go sleep a bit and keep going. As they get to Roger’s home, Joe is impressed with a huge gong that Roger has in his living room. “That’s a really big gong you got there bro. Why?”

“Nah, that’s not a gong. It’s a talking clock! Look!” says Roger and bangs the gong with all his might.

Very shortly, a chorus of annoyed neighbors starts, “What the hell, you crazy son of a gun, it’s 3 am!!!” More spoken jokes soon.....