Where lies the thin line in history that suddenly turns grave robbing into archaeology?


Maybe we haven’t been invaded by aliens living millions of light-years away simply because when they look through their telescopes, all they see is dinosaurs. Once you become the world’s oldest person, there’s no way you could lose that title, whatever you do. If two people on opposing side of the Earth simultaneously dropped a piece of buttered bread and the breads landed buttered side down, the Earth would become a sandwich. I guess it would be a humungous amount of fries if all the French fries I’ve eaten in my life were put on one pile! A clock that broke down shows the correct time twice a day; a running clock may never show the correct time. If you sat on your voodoo doll, you shouldn’t be able get back up again.  If you are 30, you were here before every single dog currently alive on Earth. 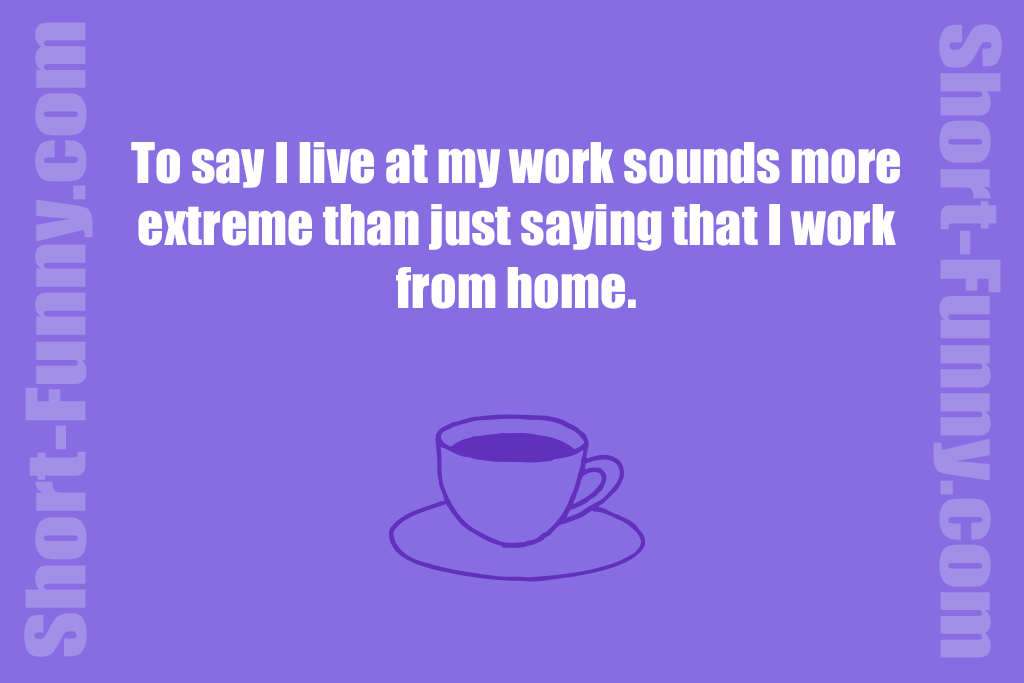 To say I live at my work sounds more extreme than just saying that I work from home. If you just look at the human genital arrangement, it would actually make more sense for girls to wear pants and for guys to wear skirts. Why do we say hair when we mean lots of hair and hairs when we only mean a few? Equal rights? It’s considered a compliment when a girl throws a piece of her undergarments at a performing artist but if I tossed my freshly worn boxers at Beyoncé, I’d get arrested. Bullets are the only things on Earth that do their job after they’ve been fired. Windows are basically TVs for cats.


If you lose a shoe, you’ve practically lost yourself two shoes. If I were kept by a strangely smelling creature 15 times larger than myself, I don’t think I’d enjoy snuggling to it the way my cat does to me. Next Part
Best Shower Thoughts