The best first: “I was sitting in a bus today when a blind person came in. I offered my seat to him. The blind person was very happy and took it. Unfortunately I lost my job as a bus driver.”

by Katerina Janik
I am coughing and my nose is stuck.
-
Internet diagnosis: I am 26 weeks pregnant!


Why isn't the military accepting karate pros?
-
Because when they salute they might kill themselves. Dolphins are highly intelligent animals. American scientists proved that after only a brief time in captivity, they are able to train humans to stand at the edge of the pool and toss them bits of fish. 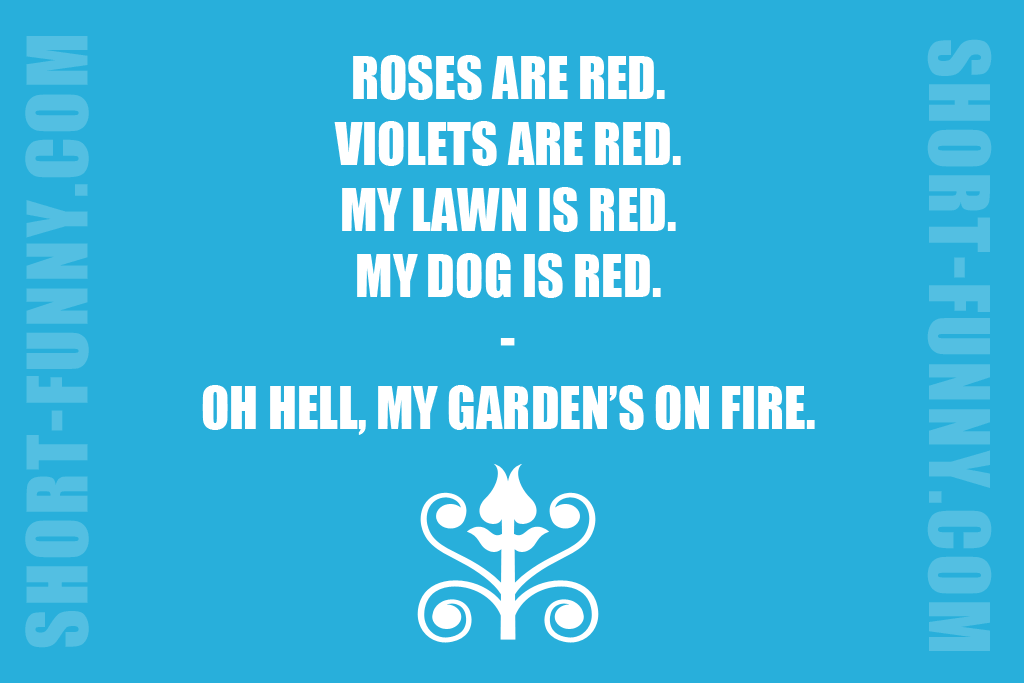 “Oh no, Roger, why did you two split up?”
-
“She’s a liar and a cheat! She said she was the whole night at her sister’s!”
-
“So? Maybe she was.”
-
“Yeah, no way. I was the whole night at her sister’s!” We had a first date. When I brought her to her door, she suggested, “Do you want to come up for a cup of coffee?”
-
I said I don't really like coffee.
-
She winked at me and said that it’s OK because she doesn’t have any coffee anyway.
-
I just left. I hate it when people are this illogical. "Granny, why do you read obituaries every day?
-
Don't worry grandson. I just want to see who is single again.
A well-known hunter was once asked if it was true that the jungle predators will never attack a person carrying a lit torch.

“That is true,” he responded, “but it does depend at what speed you are carrying that torch.”  A glass of Nutella has about 9870 calories. But I don’t care. I never eat the glass anyway. Next Part
Hilarious Jokes