If you drink and drive in Italy and you reach over a certain limit of alcohol in your blood, you won’t lose just your driver’s license and freedom, you’ll say good bye to your car, too, which will be seized by the state. 53.

In Mexico, escapees are not charged with anything and no extra time is added to their prison sentence.

A rodent’s teeth grow constantly throughout their lives. They have to spend a lot of time gnawing on bark, leaves etc. so that their teeth won’t grow too long. 55. 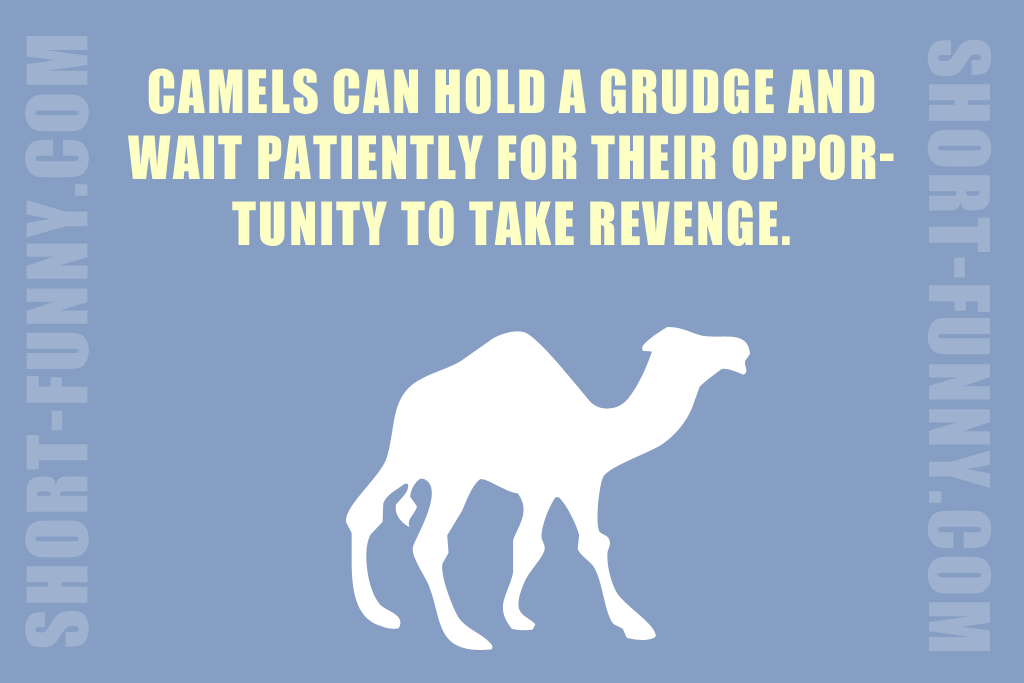 Camels can hold a grudge and wait patiently for their opportunity to take revenge. 56.

In Russia, it is forbidden to speak positively about or to defend homosexuality in front of minors. 58.

Dogs are the only animals who run to their owners when they get scared, other domesticated animals simply run away.

If you don’t flush a public toilet after yourself in Singapore and get caught, expect a fine of at least 150 USD, and that’s only if you’re a first-time offender. 60.