25% of all bottled water (in the US at least) comes from the city tap.

To encourage their young to train for combat, adult lions pretend to be really hurt by the cubs’ nips. 24.

Every kind of milk is breast milk. 25.

In 1913, a survey was carried out among US children working in tough conditions in factories. 412 of the 500 surveyed children said they would rather continue working in the sweatshops than face the “monotony, humiliation and cruelty” of school. 26.

The Indian village of Marottichal put a ban on alcohol. The entire population turned to chess and now boasts 100% chess literacy and the nickname of “Chess Village”. 27. 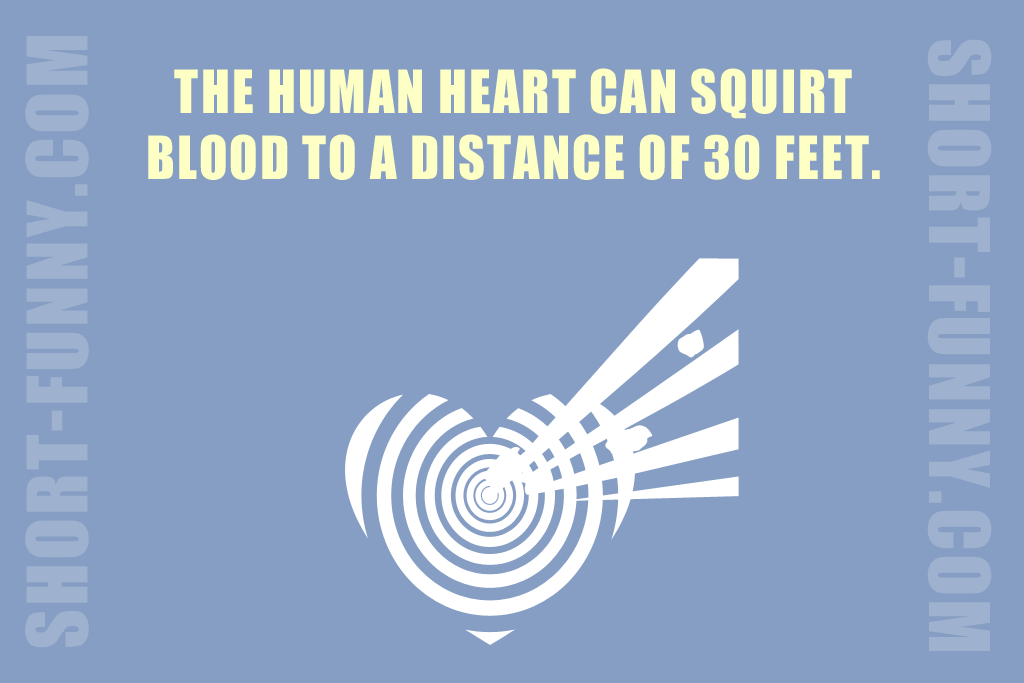 The human heart can squirt blood to a distance of 30 feet. 28.

Soviet tenor, Victor Ivanovich Nikitin, had such a captivating voice that as he sung to his Soviet comrades, the German troops on the Eastern Front during WW2 stopped their fire to listen to him.

Orange juice tastes bad after you’ve brushed your teeth because the toothpaste blocks the sweetness receptors on your tongue.
30.

The name Australia contains three A's and each of them is pronounced differently.
Next Part
Fun Facts Top 31-40