See also: Bad Jokes | Dad Jokes |Puns  Today I brought a pizza with me on the bus. The driver said: “Hey that is not a restaurant here.”


Being a 24-year-old virgin sucked, I’m glad nobody can say that about me anymore.
-
I’m 25 now. 2 mosquitos are about to suck a sleeping man. Suddenly one of them says to the other: “Hang on, something flew in my eye.” What sits up a tree and goes "aaaaaah"? An owl with a speech impediment. Question: Why is it so much fun to ride a train with a teacher?
-
Answer: He says spit out the gum and the train goes chew chew. My mom loves gardening. She was so excited that spring finally arrived, she wet her plants. What wouldn’t you find in a haunted house?
-
A living room. 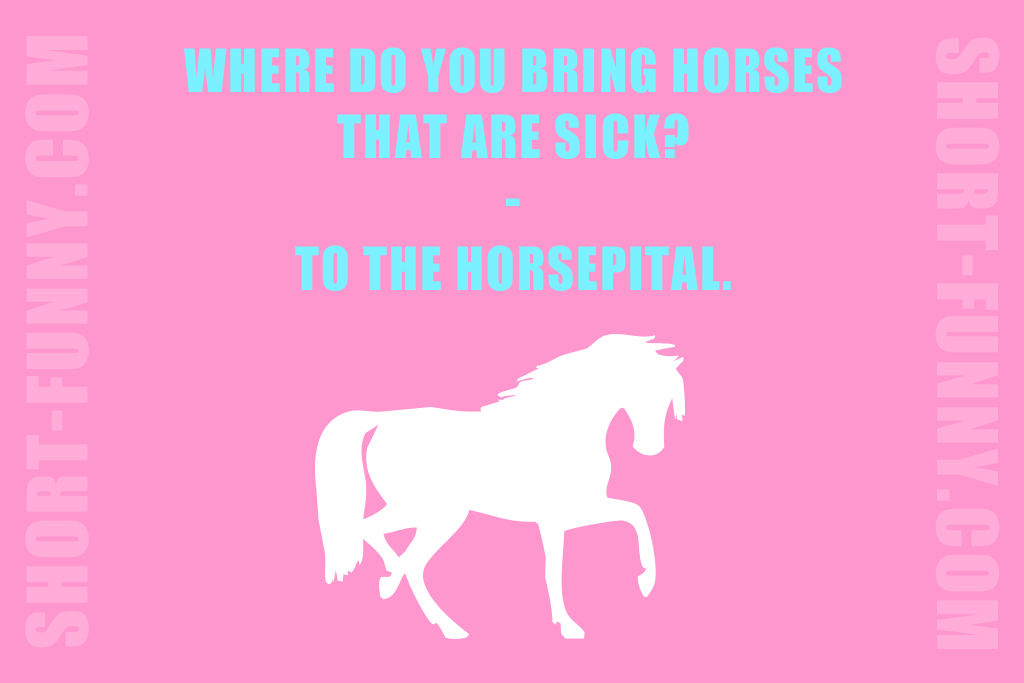 Woman calls the police: “Is it the police I'm with.”
-
Police officer: “If you are with the police why would you call here?” I asked my North Korean friend how it was to live in North Korea. He said he can't complain. Who’s there?

The love of your life.

Liar! Chocolate can’t speak! A detective asks a woman, "So, your husband hanged himself?" Woman replies, "Yes, that is correct." The suspicious detective continues, "But why does he have all those bruises on his head?" 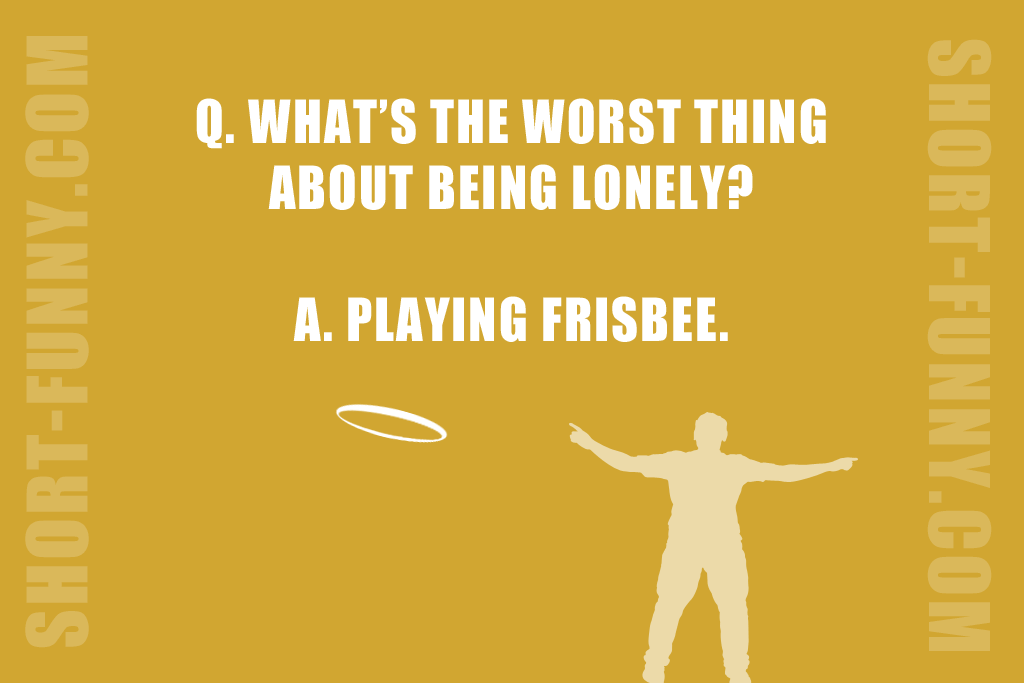 Question: I have an extra-large nose, three eyes and thirty teeth. What am I?
-
Answer: Ugly I’m certain there are female hormones in beer. When I drink too much, I talk nonsense and I cannot control my car. Question: Why did the cow cross the road?
-
Answer: It wanted to go to the mooovies. A man noticed his credit card has been stolen - but he never reported it because the thief was still spending considerably less than his wife.What is yellow and can’t swim?
-
An excavator.
-
Did you find it funny?
-
No.
-
Neither did the excavator operator. Pick up line: Hey girl, I overheard you saying that you’re on the lookout for some STUD! Well I’ve got STD, so all that’s missing now is u…  Have you been picking your nose again?!
-
Why would I?! I’ve had it since I was born!


What should we call an American bee?
-
A USB. I bought a Chihuahua for my wife. Chihuahuas are amazing. Despite the huge ears, bulging eyes and terrible breath, he’s very fond of her. 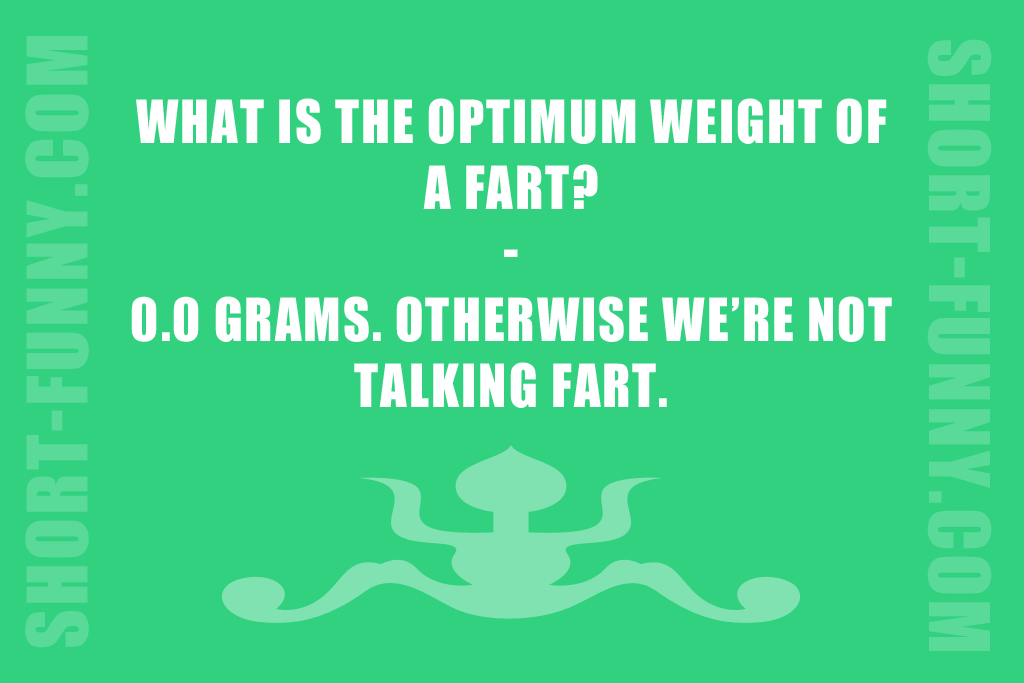 I was down to my last 100 dollars. I really didn’t know what to do. So I asked myself the key question. What would Jesus do? And then I went and turned it into wine. My girlfriend says that I am snoopy. But OK, maybe she meant it differently when she wrote it in her diary.
Waiter, I am outraged. There is one hair in my soup.
-
And what do you expect for this price? A whole wig?! For Sale: Parachute. Used once, never opened, small stain. Toilet jokes? Nah, not my number one jokes, really.

But a good, solid number two! A moth visits a doctor, “Doctor please help me… I cut myself very badly 2 hours ago.”
'
The doctor takes a look and says, “Goodness me, that looks bad! Why didn’t you come earlier?”

The moth says, “I waited for the lights to turn on in your office …”
What do you call a totally unimportant elephant?
-
An Irrelephant. See also: Bad Jokes | Dad Jokes |Puns